Referencing, copying and adaptation are all around us, however our need for authenticity and uniqueness is bigger than ever. No matter where you look, we are surrounded by all kinds of great ideas. Yet when we do our work, most of us ignore them. Instead, our egos force us to re-invent the wheel, over and over again. As if we want to state: ‘it’s only ME that came up with all of this. I thought of this, and no one else.’ However, if there is a perfectly fine wheel available, why would you put all that time and effort in reinventing it again? There are so many great ideas already there, just waiting to be used.

‘Same, Same But Different’ challenges the taboo of using the same idea twice. Over 3 years, Max Siedentopf sent a series of ideas in the shape of drawings and short descriptions to over 50 international photographers to quite literally photograph the same idea.

In our constant hunt for unique ideas and authenticity, we often forget that execution matters just the same. Maybe even more.

‘Same, Same But Different’ illustrates that having the same starting point (an idea) actually emphasizes the artist’s own interpretation in the various end results. So let’s be open to both new and old ideas, because if you look hard enough you’ll find that everything has been done before. Don’t let that discourage you!

The idea is just the start. 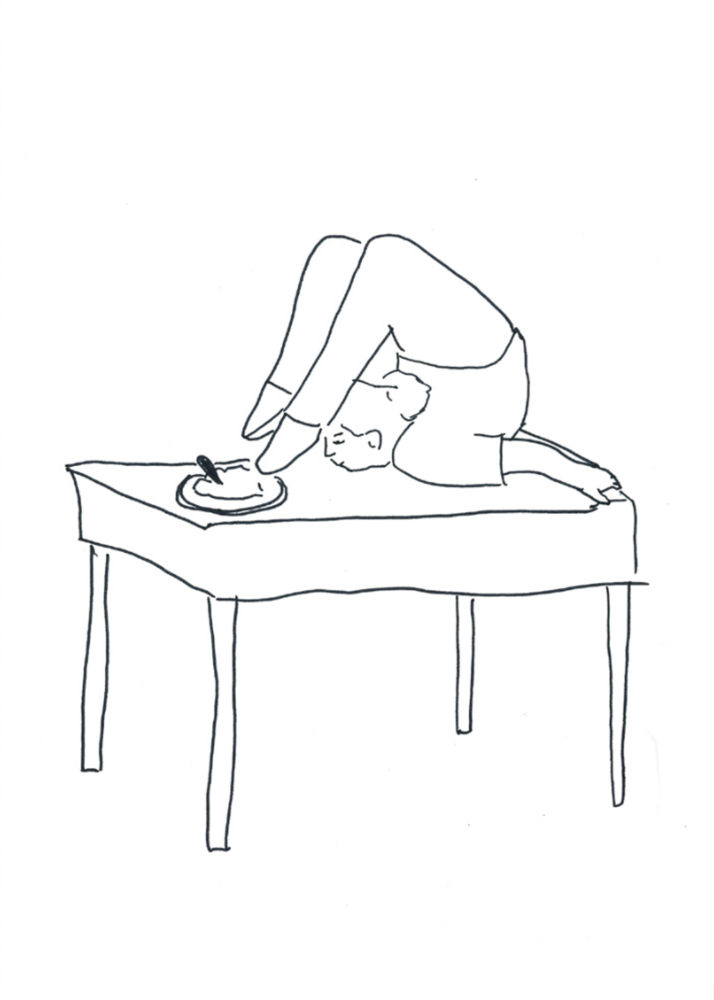 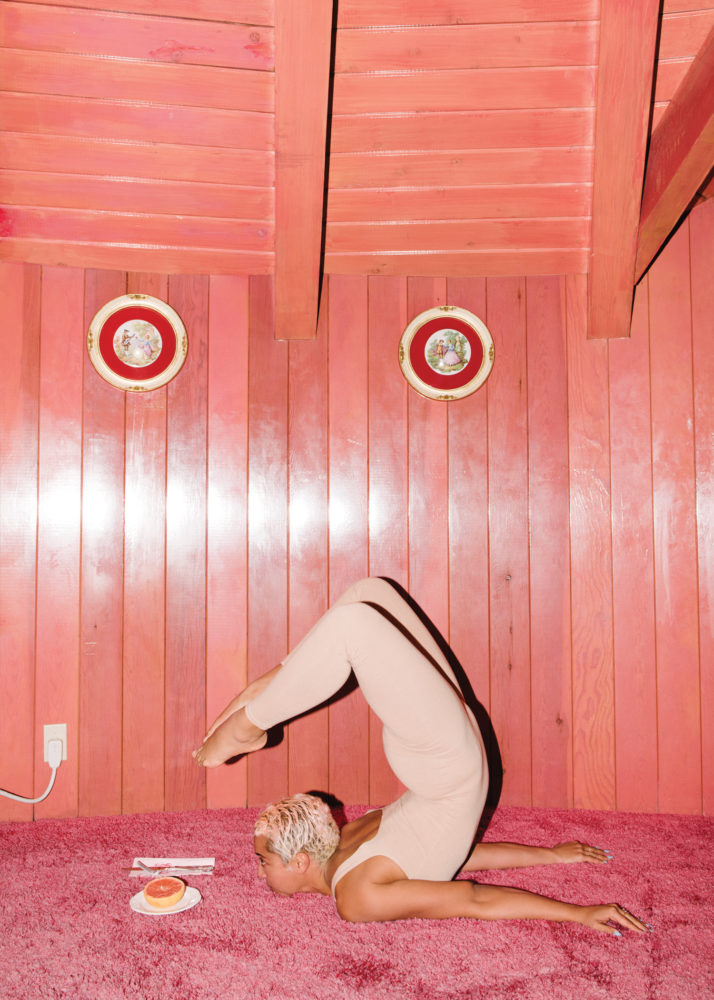 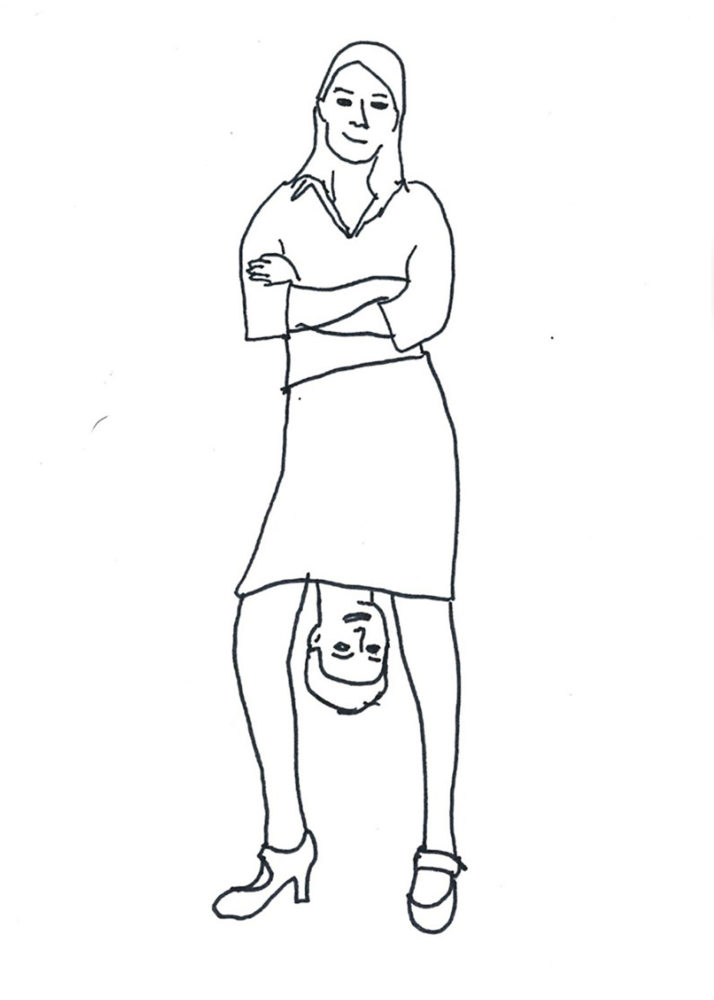 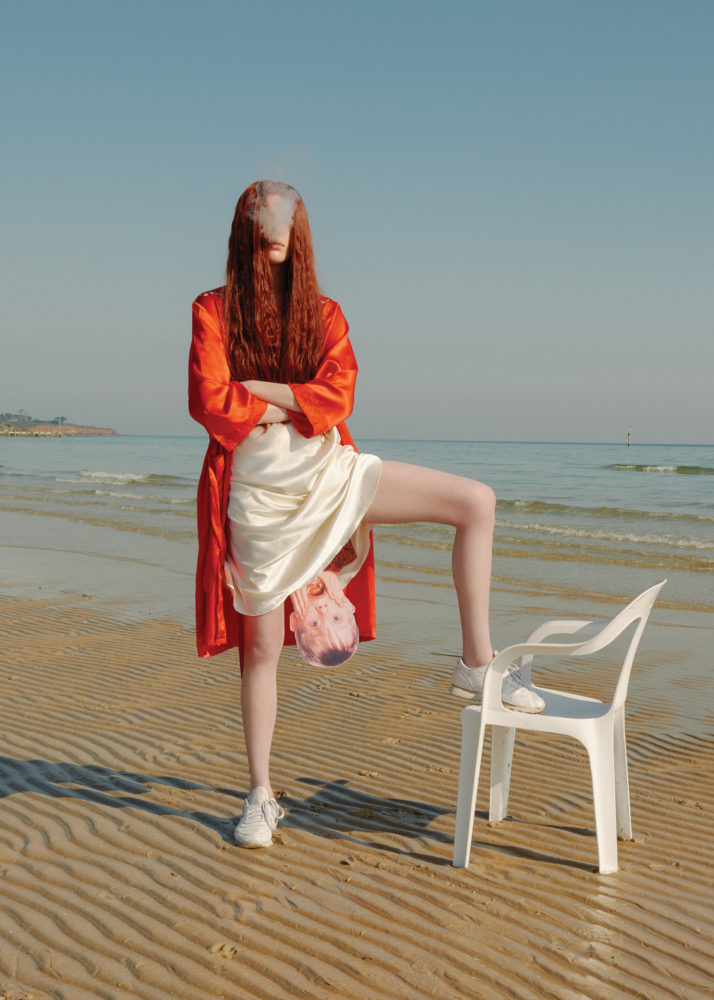 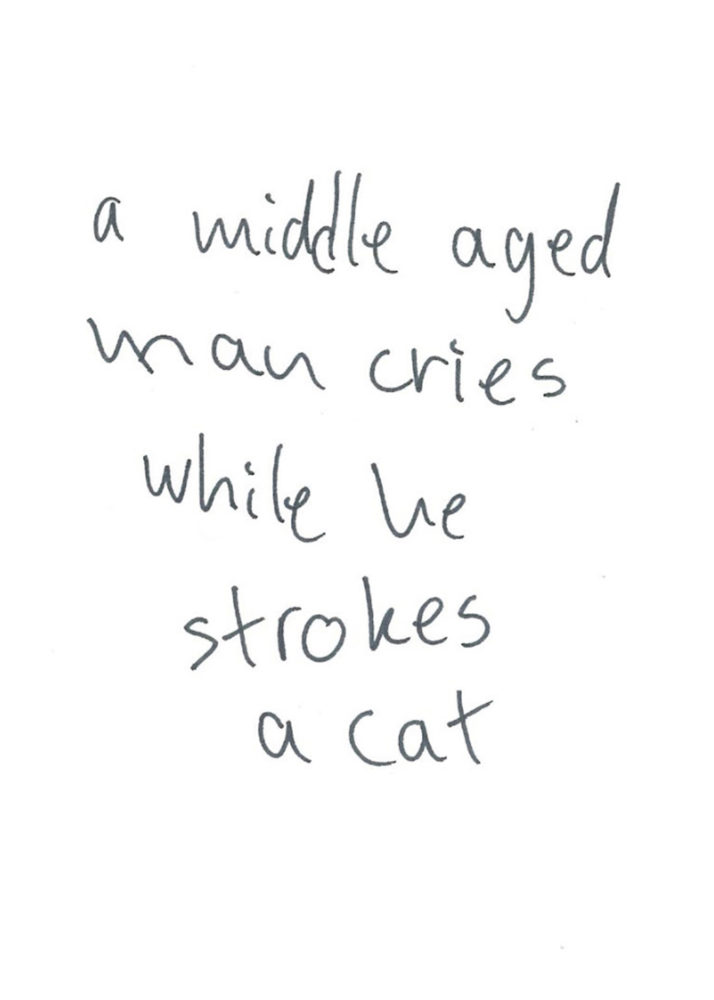 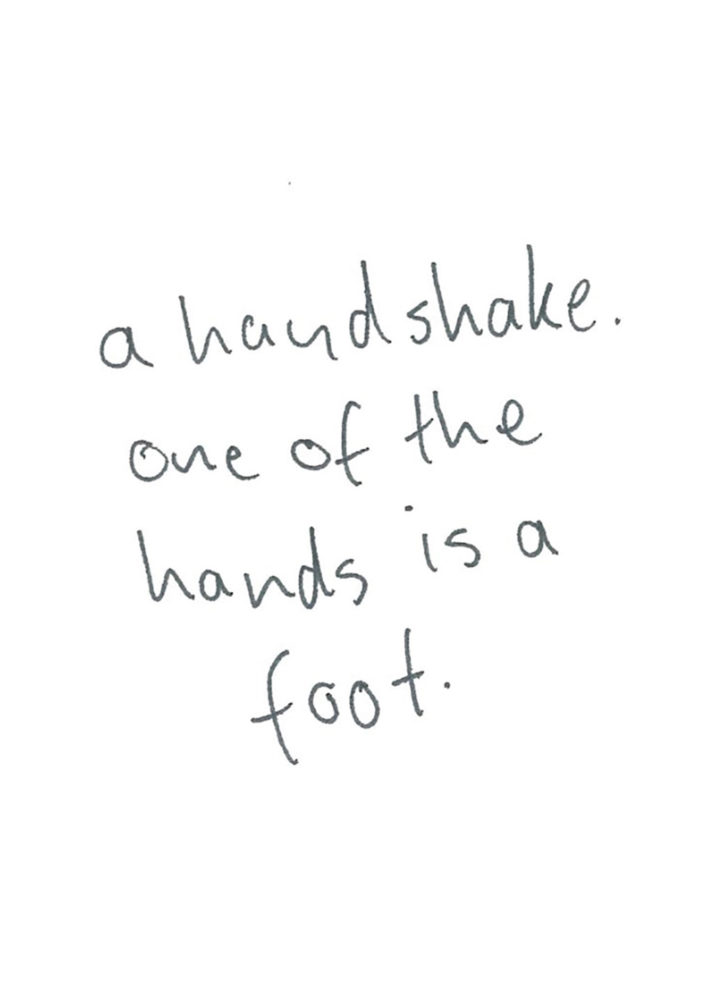 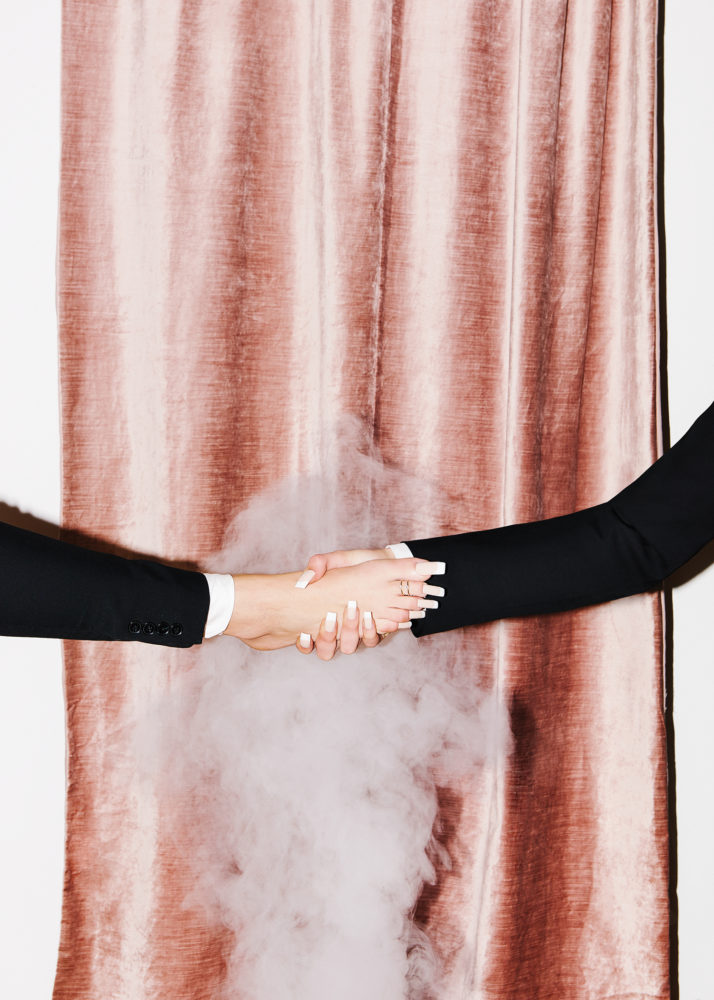 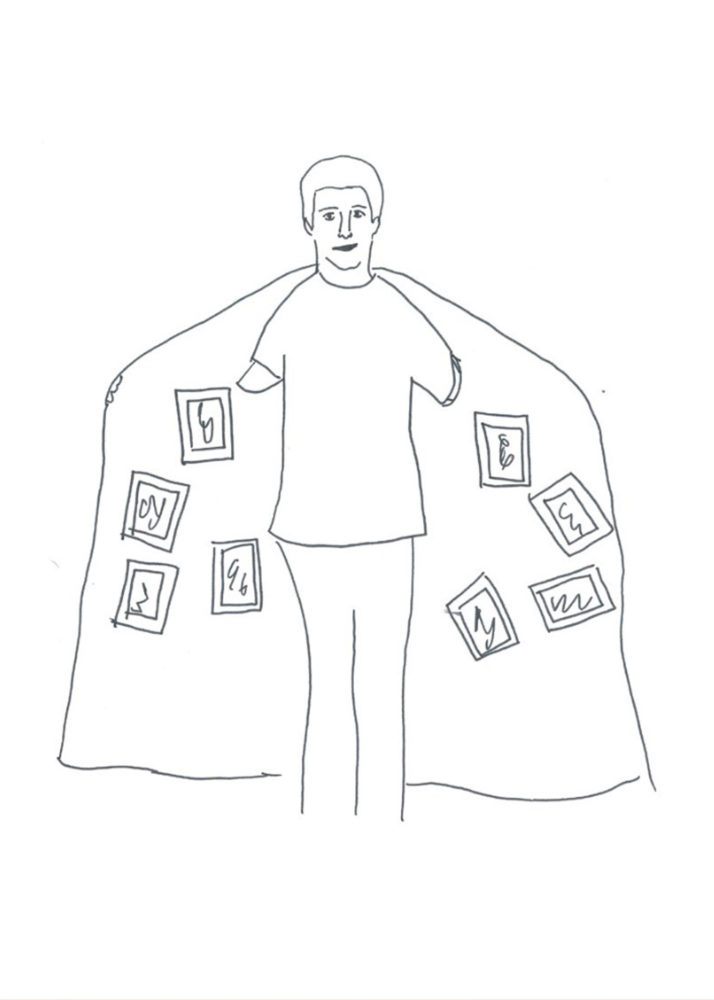 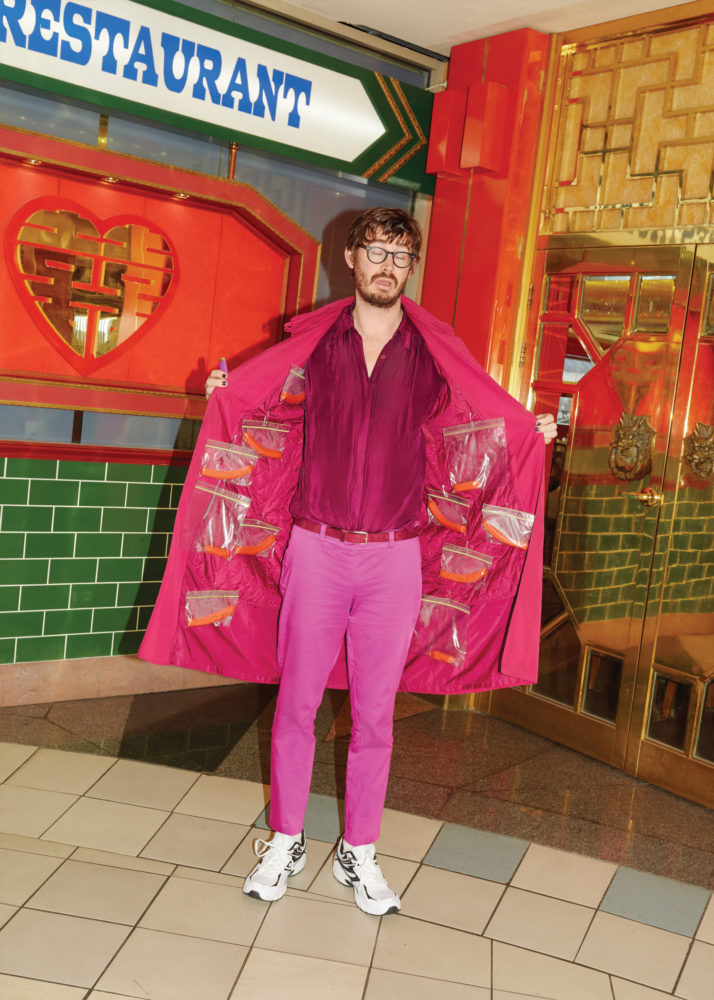 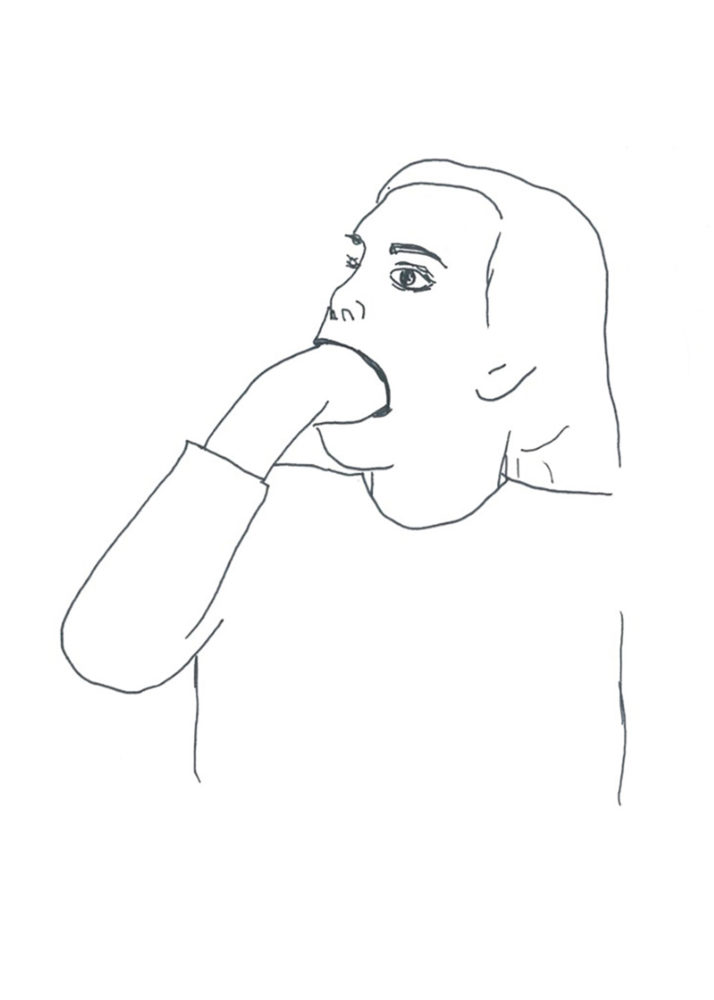 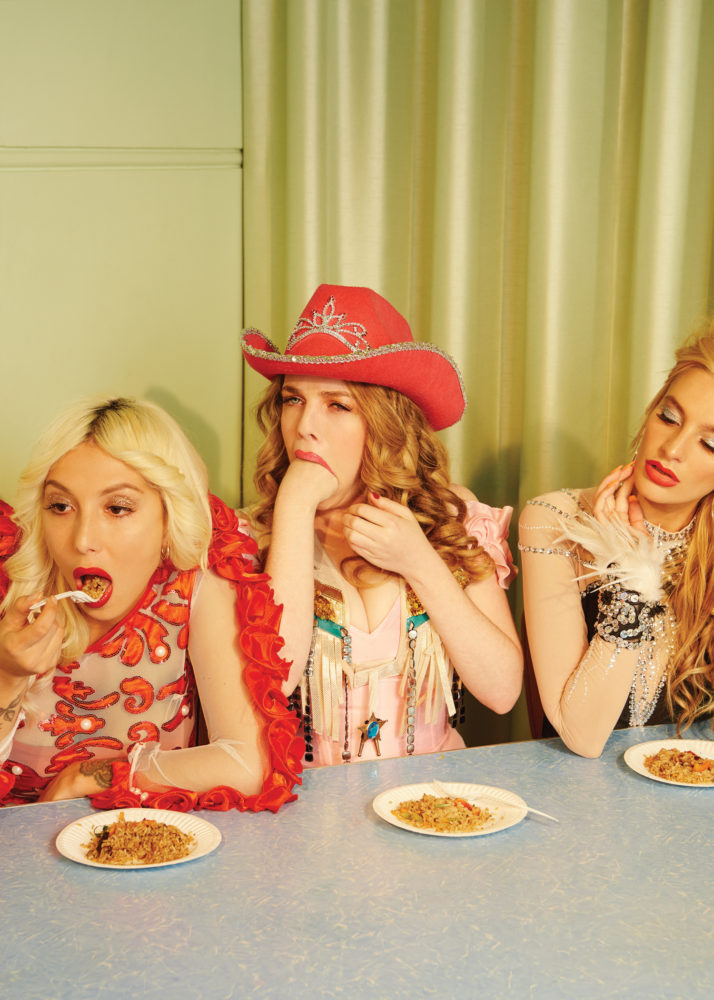 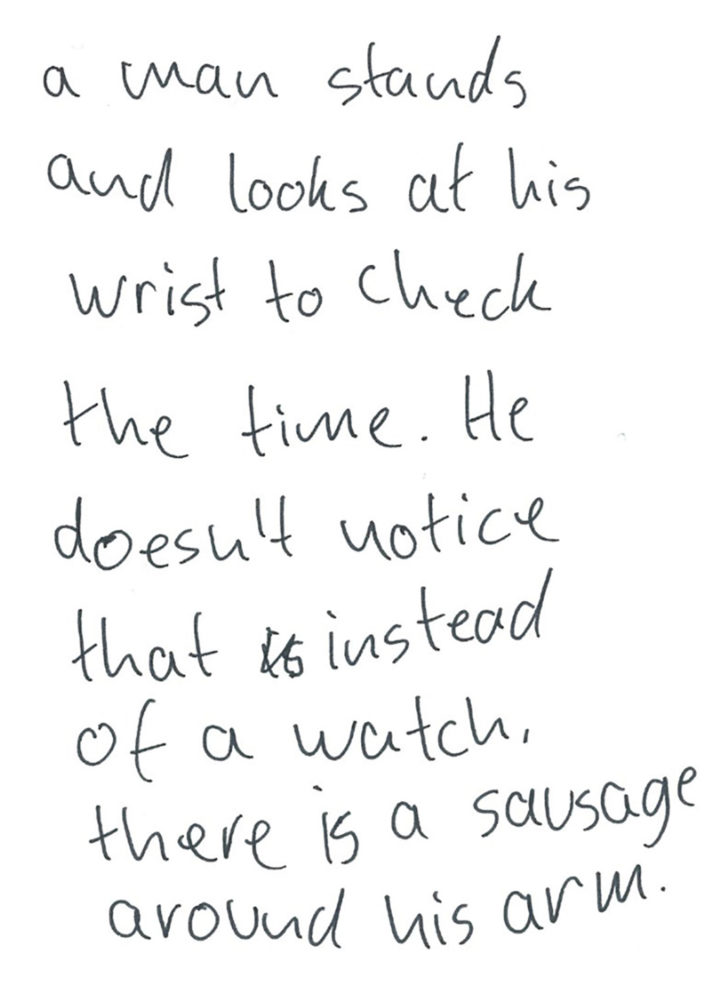 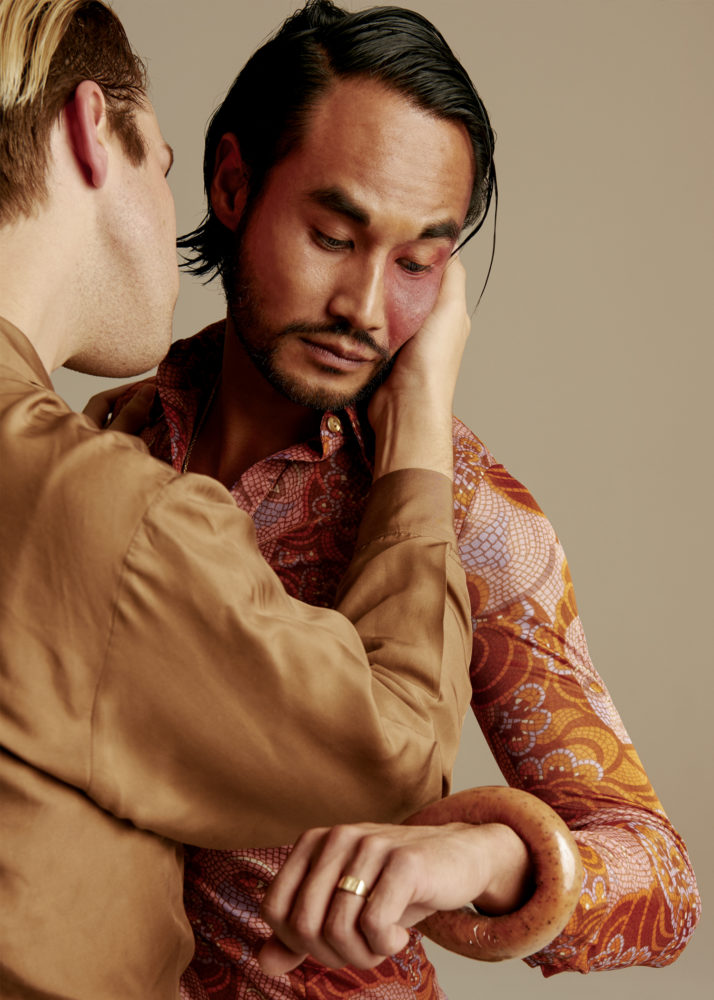 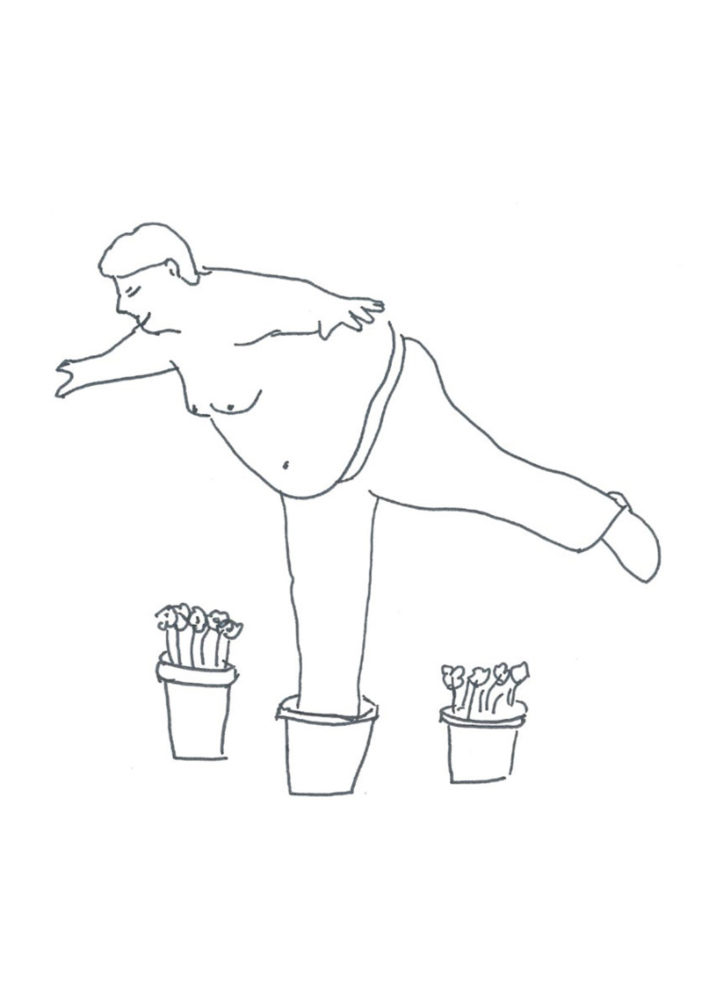 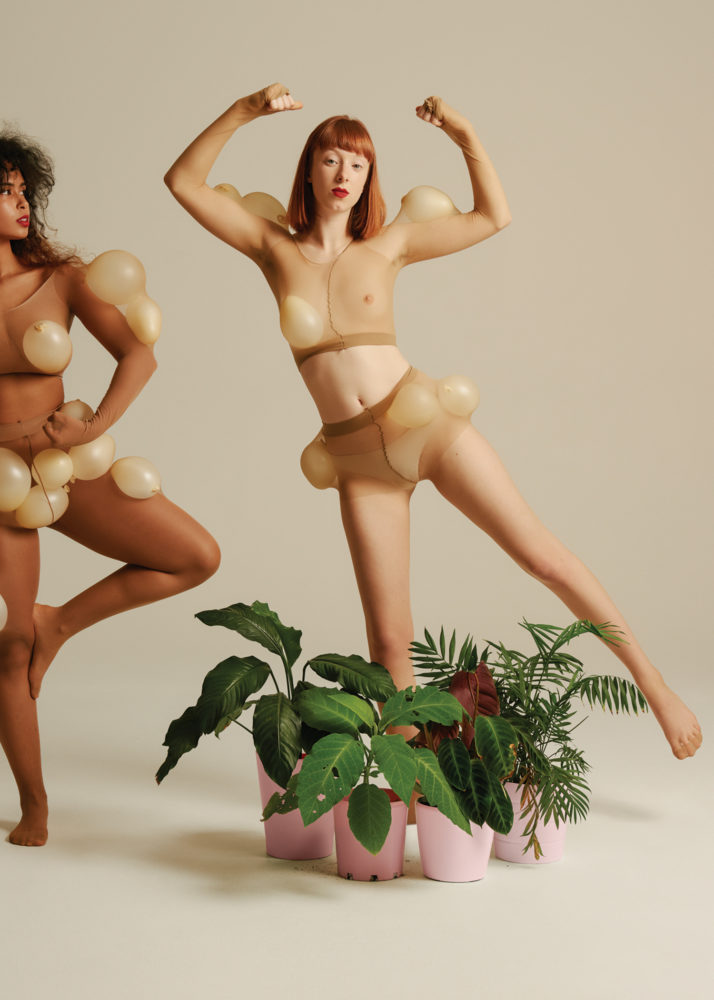 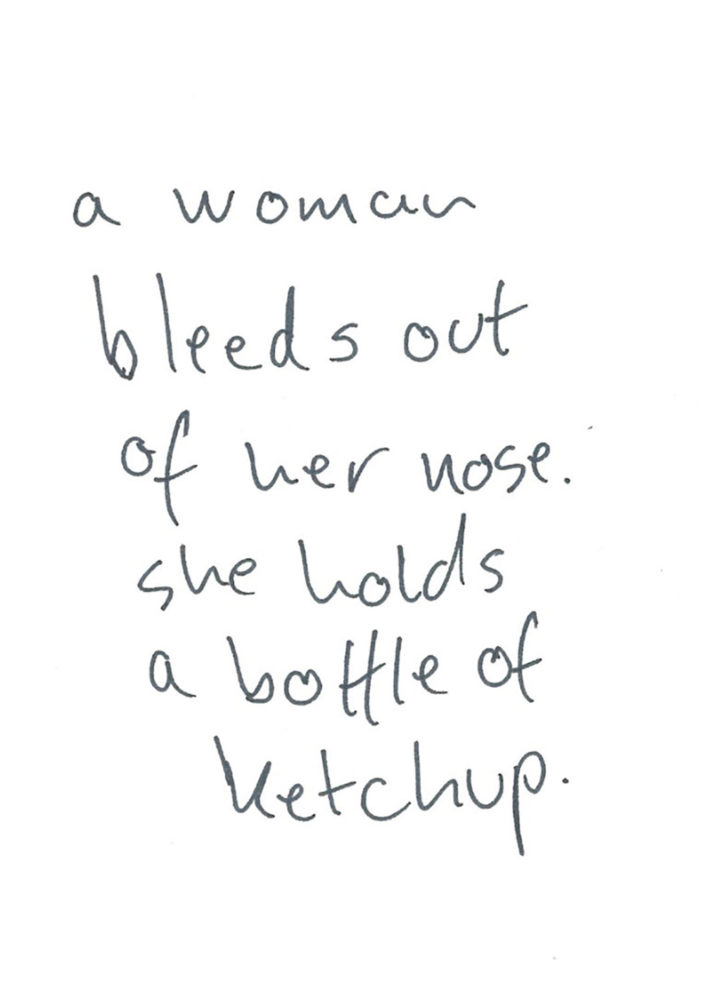 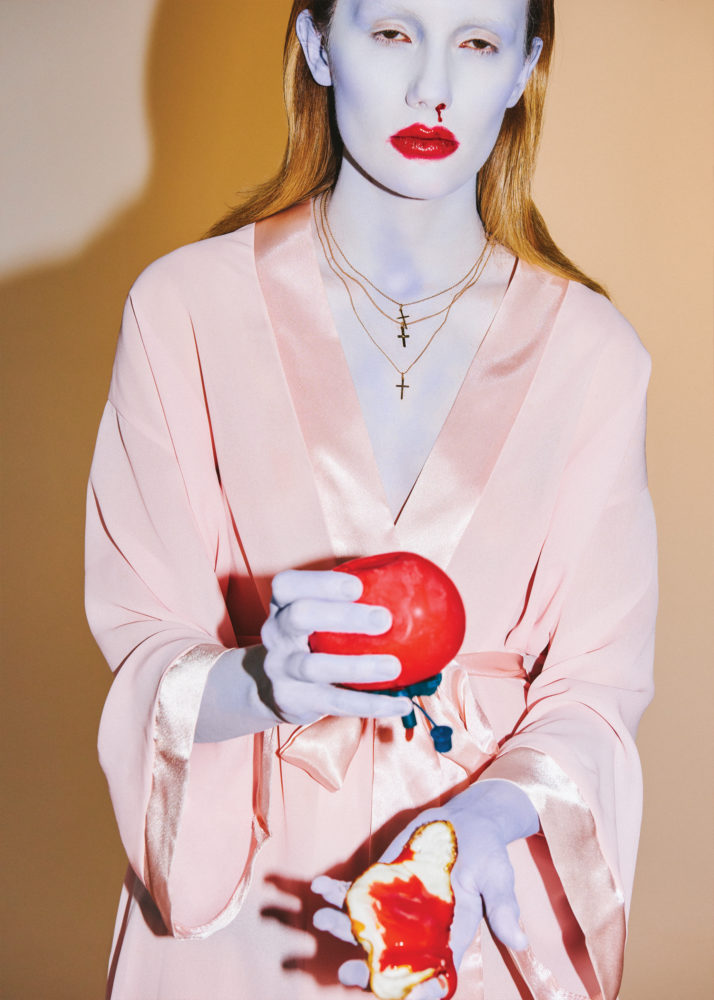 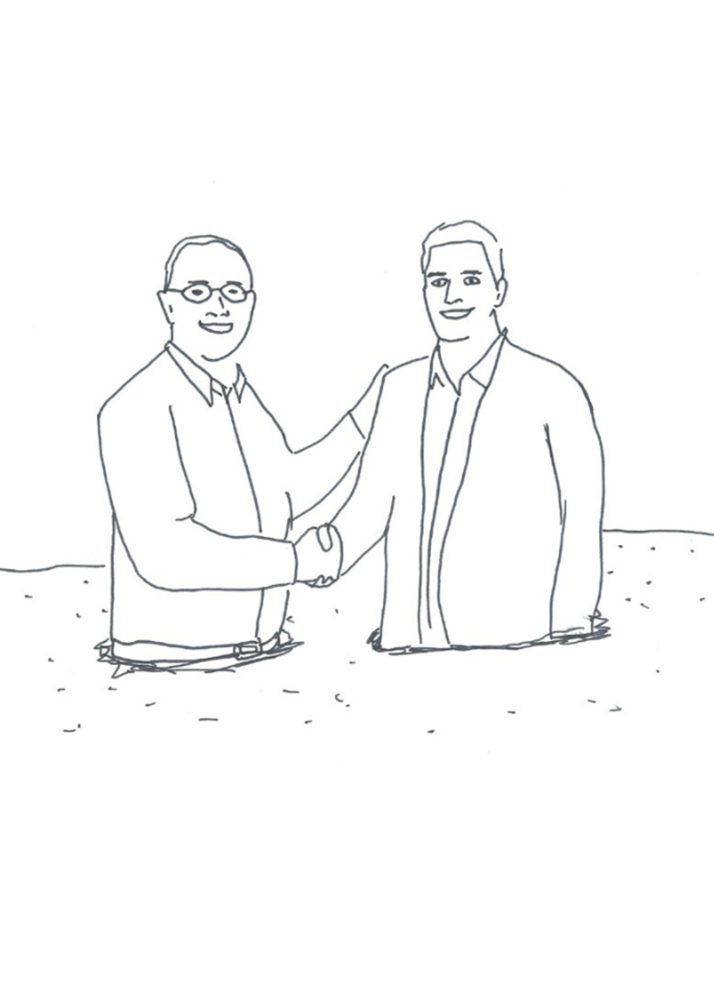 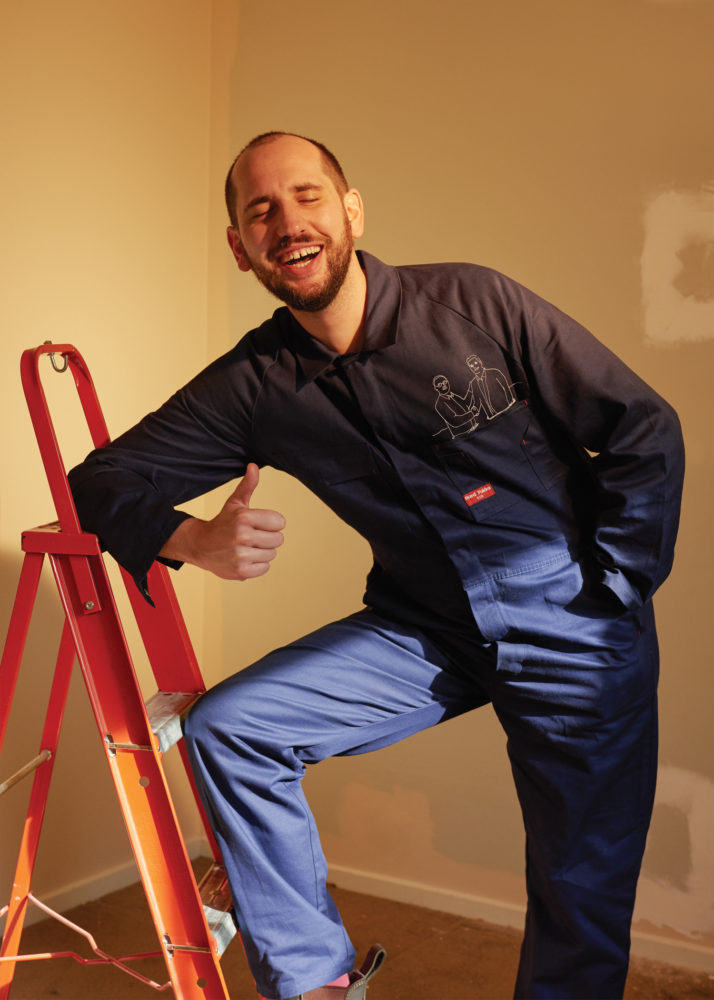 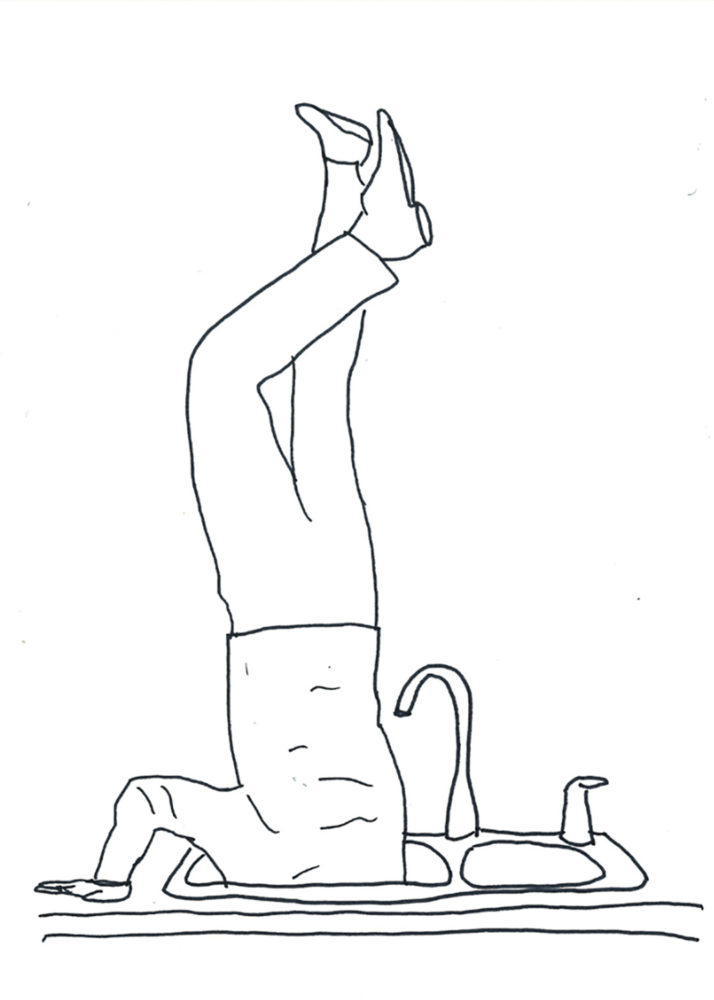 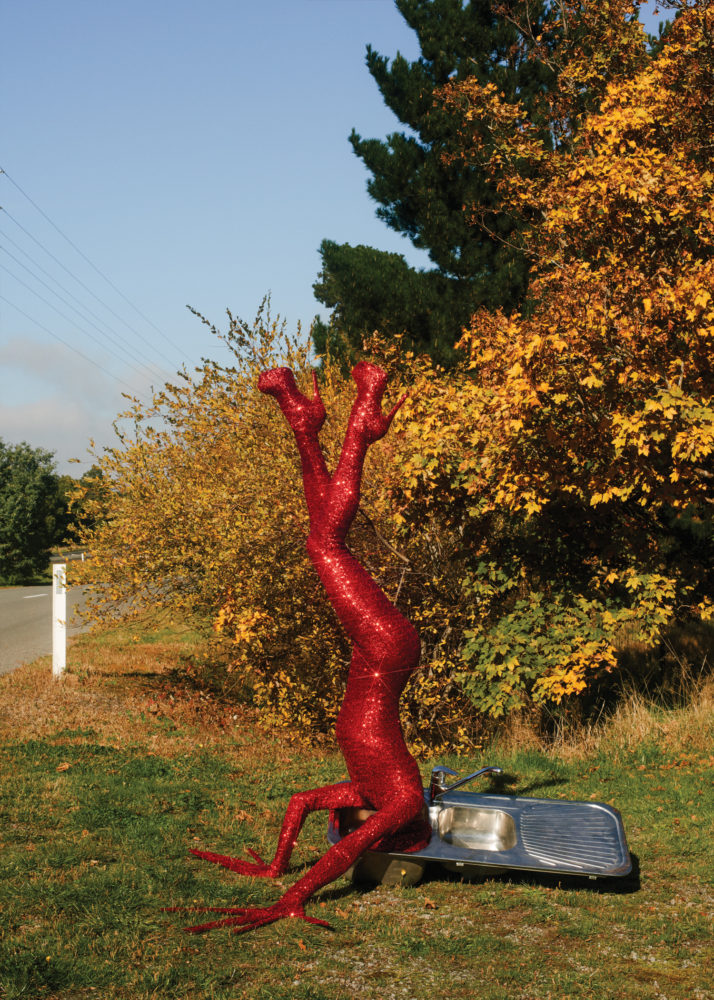